You may have noticed that people around you appear to continually disagree with each other, even though you know they want the same thing  really. Sometimes this is because people are operating at a different “chunk size”. They are filtering the huge amount of information that comes into their brain in different ways depending on whether they want to know the BIG picture or the DETAIL. Let me give you examples. I saw two people recently who were struggling to communicate well with others. Inevitably they both thought that they were right, but here’s the thing- the meaning of your communication is the result that you get AND you have 100% responsibility for your communication. So here are two examples:

1. Someone who was in partnership with a colleague and they argued a lot. The one partner was very focused on goals and the reason for being in partnership, whereas the other partner needed to know the detail of what he was doing and didn’t really need to know the big picture. So they continually had conversations where one wanted to know whether they had reached a target and the other one was focused on making phonecalls to get work for the company at a detailed level. And they were driving each other mad- literally.

2. Someone who’s mother was very negative about most things whereas the daughter just wanted to get on with her life and be happy. When the daughter tried to make suggestions and say that there were choices, the mother became more agitated and the daughter became frustrated.

Find a level at which people can agree. In both of the examples, if the two people agreed on the big picture (at a high chunk size) then that would have been “better” communication. In the first case, they could have agreed that they wanted the company to succeed and in the second case that both wanted to be happy. It is then possible to get more specific (reduce the chunk size) and see if agreement is still possible. So, in order for the company to succeed, the two partners could have agreed that they were both different and that they needed to find a way of working together for success. The mum and daughter could have agreed that happiness meant different things to them and that they could still respect each other’s model of the world. Staying at a more general level usually means that more agreement is possible.

Let me know if you want any help with this and any comments and examples would be useful. 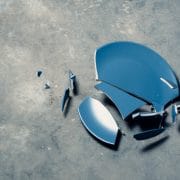 Adversity – Does it stop you? 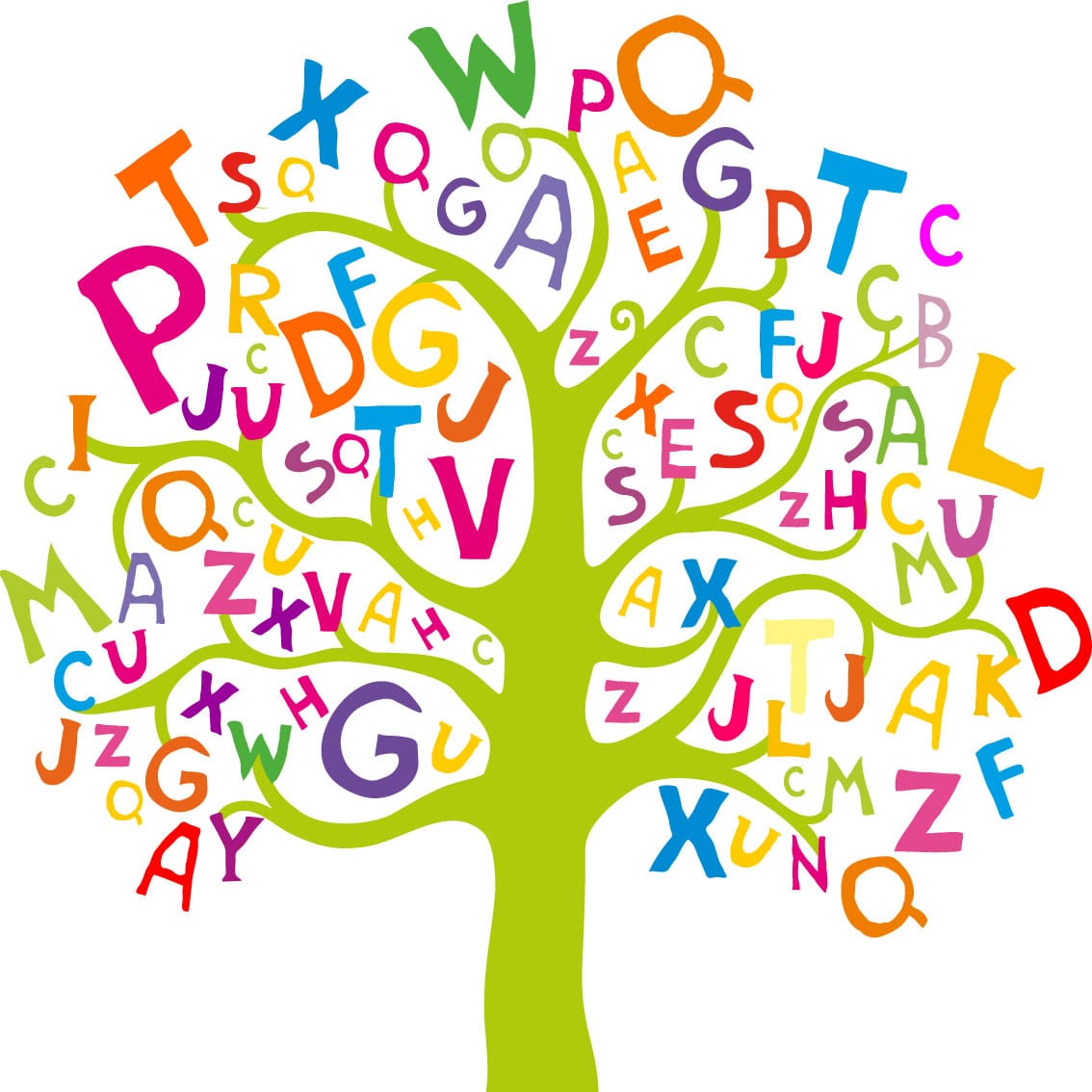 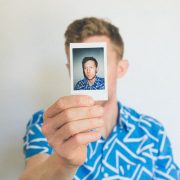 Why do we lose our motivation? And what can we do to recover it?

The Perils of Saying Yes All the Time

Digging Deep gets you Different Results

The 3 Things That Can Cause you to Lose your Resilience

How Do you Know Your Identity?

Do you deserve to earn money? Do you have enough?
0 replies

What if ?? An interesting question Confusion – do you suffer with it ? Find out what causes confusion and...