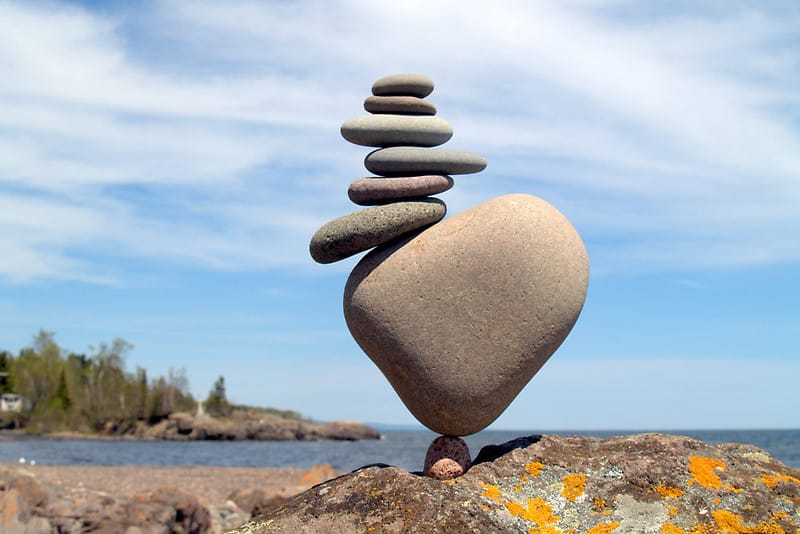 Have You Reached Your Tipping Point?

I read a blog post recently which made me think about tipping points and I thought I’d share my thoughts with you – it’s linked very much to resilience !

The dictionary definition of  Tipping Point is the critical mass – the threshold or the boiling point. And in our life, our career, our business, we sometimes feel as though we have reached it- particularly when we feel like giving up. Also, there comes a point, which we might not recognise, when with a little more effort/push we will get what we want.

One Sort of Tipping  Point

Where my levels of stress, overwhelm and confusion led me to want to give up my business. I also had fear, both of failure and success and wasn’t surrounding myself with the right people. As I sat in front of my computer, with my head in my hands, I was definitely at a tipping point!!!! Was it worth it?

Another Sort of  Tipping Point

Where I had clarity, fully believed in myself, had lots of self worth, surrounded myself with the right people and was taking lots of action. But things just weren’t happening to get me the goals I really wanted – I was almost there!!!! -a tipping point! Was it worth it?

I wanted to ask you whether you are at a tipping point right now and  to give you a tool to assess which sort you are at. Watch the video below and then go to the PDF and do some self -assessment!

The 3 Things That Can Cause you to Lose your Resilience

What to do When You Have Limiting Beliefs about Money