This is so important for our relationships with people in our life and also for our relationship with ourself. It is so easy to look at someone’s behaviour and judge them or fall out with them without truly understanding what is going on for that person. It also applies to ourself as well – maybe we’ve behaved in a way that is unusual for us and we think ” I need to change that!”

Reasons for behaving in ways that cause judgement of others or concerns about our own behaviour are many. Here are just two of them:

I was talking to a client the other day who had a mistrust of people which he had decided as a result of a painful event in the past. This became something that he “looked out for” and which was having serious consequences.

The crunch point came when he was in a networking meeting with a friend and his friend said something. It took him right back to the original event where he had made the decision that he couldn’t trust people. The result was that he completely lost the plot and also lost his friend and the respect of other people in the room.

So he arrived in my office and asked for help. It was easy to sort out with a breakthrough process using Time Line Therapy (R).  And he recovered his friends and collegaues and started to trust people again very quickly.

So the things to learn from this are:

Understanding Relationships and Their Complexity 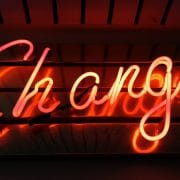 How to change other people 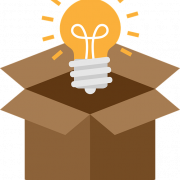 What are you missing in your box? 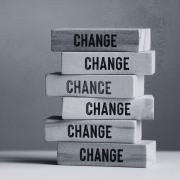 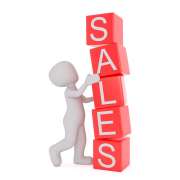 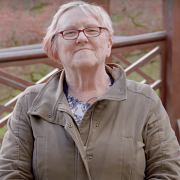 How to Change Your Reality

How to stop those last minute panics 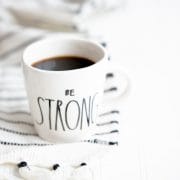 Non-negotiables – the Importance of using them
0 replies

Delegation- the Reasons to Do It

Other People’s Stuff – A gift or not?
Scroll to top