Internal conflict is common and can be disabling. If you have that internal chatter where part of you believes something and part of you believes something else, then its very difficult to resolve this at a conscious level. Its like having a battle going on in your head and causes stress, worry anxiety, indecision and sleepless nights. It can be disabling and gives  the feeling of being stuck.  Watch the video and think about whether you have this sort of conflict going on in your head.

Examples of this sort of conflict are:-

Often people will feel as though they have one voice on one shoulder and another voice on the other and can point them out and even name them.

These conflicts are called parts in NLP and are created by significant emotional events. Either big events or lots of little ones. The part has a boundary around it and exists as an entity with it’s own values and beliefs and appearance.It thinks that it is in charge and is usually there to protect the person. It has a positive intention which is in conflict with its behaviour. For instance, if a part is causing anxiety it will be about protection. The protection will be to keep us safe. Safe will be so that we can be peaceful. Peaceful in order to live our life to the full. So anxiety is created for the  purpose of living our life to the full which doesn’t make sense. Once the part realises that there are many ways to keep us safe and live our life to the full, the boundary disappears and the part disappears much to peoples relief.

This is a process that often is best resolved with an NLP Master Practitioner and trainer such as myself at an unconscious level. Just get in touch to resolve this very quickly and get rid of that conflict.

This will mean that you are calm, are making decisions easily and effectively and are living your life to the full.

If you are a coach  that works with people who are struggling with conflicting beliefs, then have a think about how you deal with this at the moment and realise that this is an unconscious problem which comes from significant emotional events and have a look at my NLP Practitioner courses. Learning to get rid of parts will change your clients’ lives for ever. And your own. 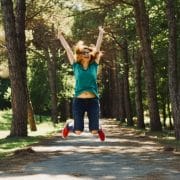 What gets you Excited 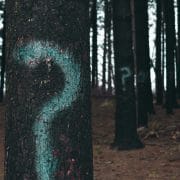 Are you in charge of your life? Find out here 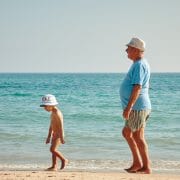 How people around you have helped create your story 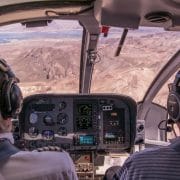 How to Make Sure You Get your Goals – Part 1 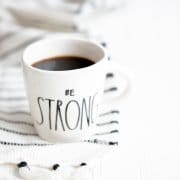 Resilience – how to increase it 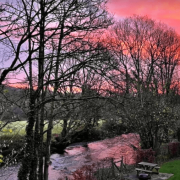 How to get Happiness

Is your gut feeling useful or not?
0 replies

Do You Really Need Stress to Motivate yourself?